Our company was founded in 1947, immediately after the war, by the brothers Elia and Italo in a small room in the center of Modena.

After the first few years spent carrying out carpentry work, in 1952 the brothers started manufacturing their first bronze and stainless steel manholes. Laveggi was one of the first companies working stainless steel in Modena and its province.

In 1959 the company headquarters were built in the outskirts of Modena and the actual production of manholes began. In 1973 the two founders passed the torch to their sons Mauro and Marco Laveggi and in the late ’90s a new plant in Villavara was opened. It still exists and is still operational.

In 2001 one of the brothers retired and the sons Gian Luca and Gian Paolo Laveggi took over. We have thus carried on our activity to date, increasing our volume of work and customers, with the aim of continuously searching for new technologies and solutions to meet the needs of the market. Today we are one of the leader manufacturers of manholes and manhole covers in the world and our company is still family run, which makes us feel proudly part of a big family. 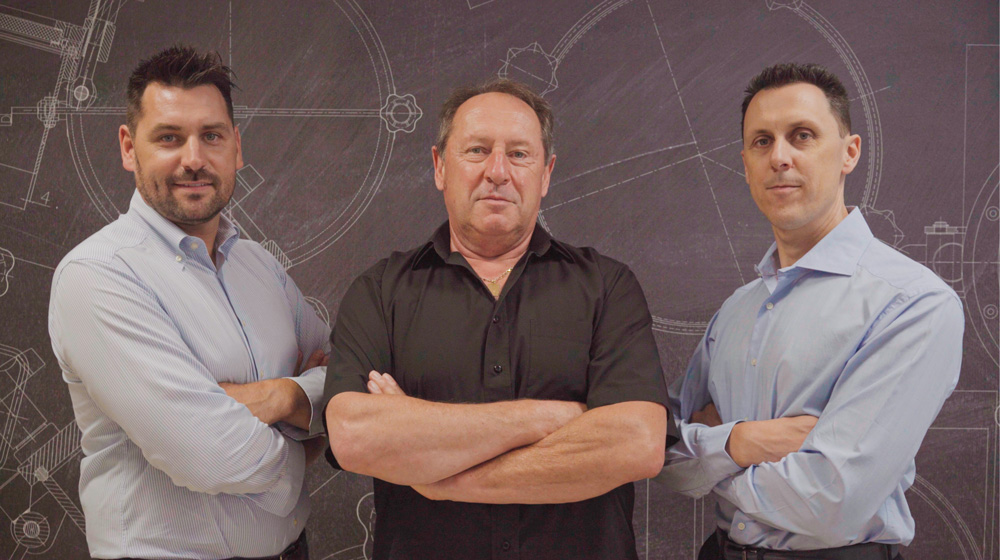 Currently our company has more than 30 internal employees and, despite its distant historical roots, Laveggi is still young and ready to handle orders from all over the world. Its staff is always available to satisfy customer special needs and demands. We aim to continue the activity started by Elia and Italo, with the same family passion that will always distinguish Laveggi for years to come.

Since he was a boy he has held various roles within the production area: “This gave me the opportunity to get to know our products in details and be able to advise customers according to their specific needs”.

“My job consists in monitoring the company’s performance in all of its manufacturing and economic processes and investments, searching for the best possibilities for business development in the workplace and in the business world”.

Due to his technical-mechanical background, Gian Luca is responsible for managing the entire production process. “Our company is constantly evolving thanks to the investments that have always aimed to improve production processes and material research”.

At the gates of Modena

The main plant of our company, opened in the late 90s, is located in Villavara di Bomporto (near Modena). This is where most of the production process takes place. The administrative and commercial offices are located here too. We also have a second plant in Modena, where we manufacture the covers necessary for obtaining the finished product. 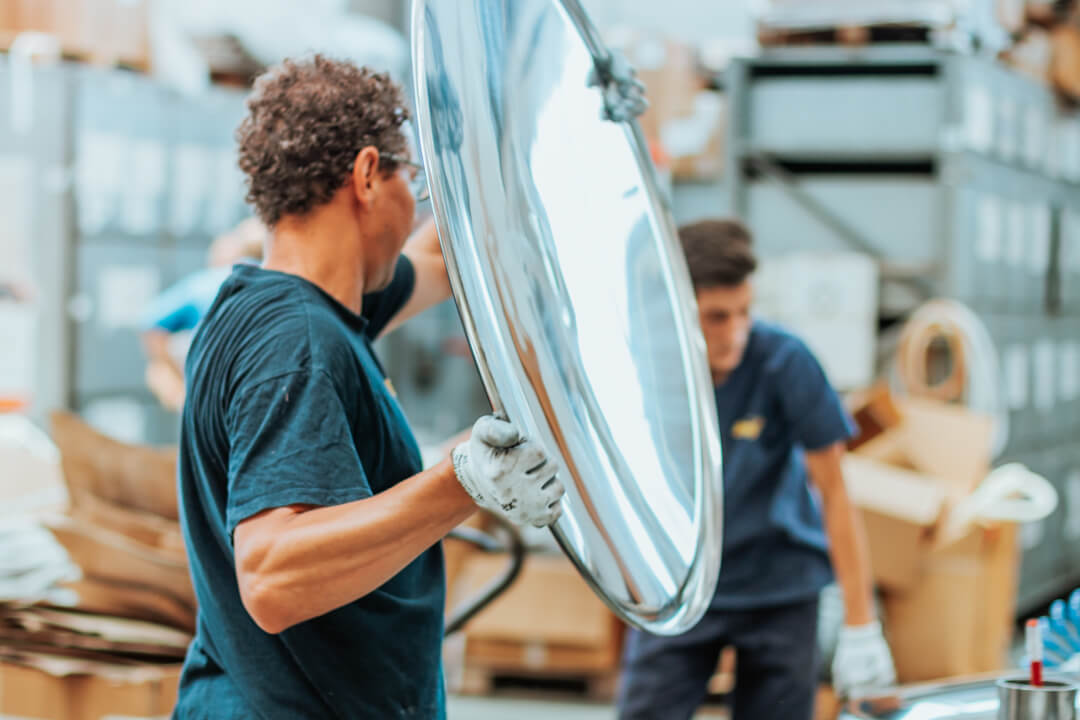 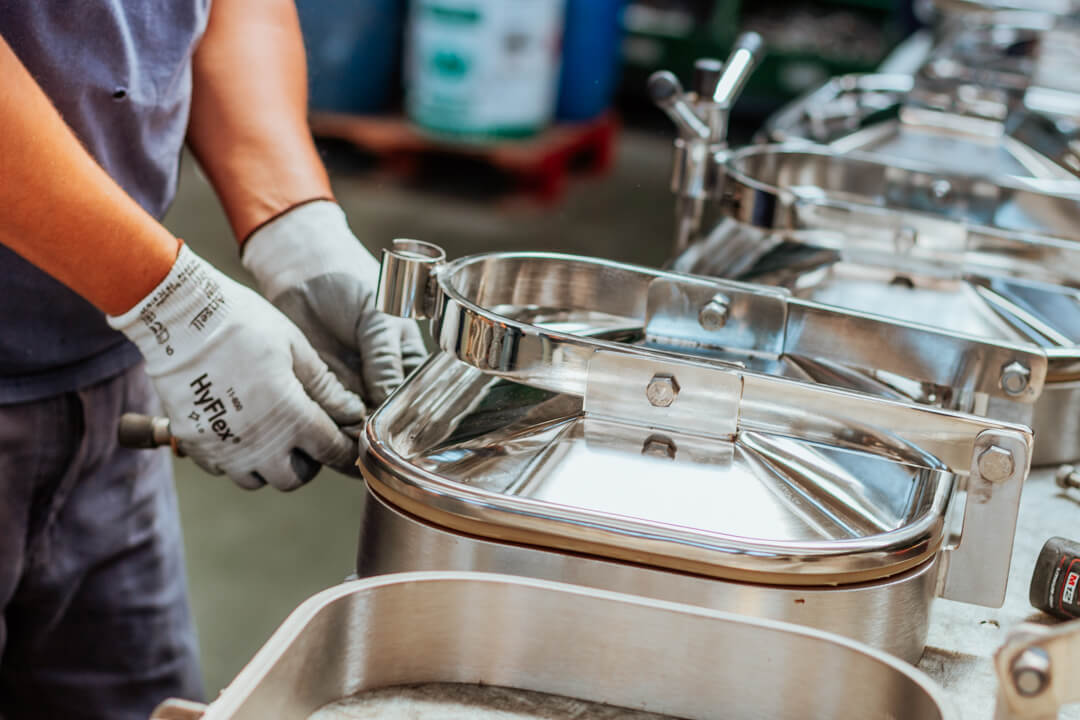 ASK FOR A FREE QUOTE

GO TO OUR CATALOGUE

HOW TO REQUEST A QUOTE

Thanks to our very simple quote request system, you can view the products you are interested in, choose the technical specifications that best suit your needs and send us your request. You’ll get an accurate quote in a short time.

Get into the shop where you can find all our products. Select the product category you need or choose based on the type of material on which the manhole or manhole cover will be placed.

Identify the desired product and get into its sheet. From here you can select different configurations to make the product more suitable for your needs. You can also request its certifications.

After customizing your product, select the amount of pieces you need and fill out the form to request a quote. Done! With your registration, your credentials will be saved, so if you decide to place a new order, the form will be completed automatically.

THE ADVANTAGES OF REQUESTING A QUOTE ONLINE

The quote request process is much faster thanks to our online quote request system. Once you have created your account, the next quotes can be made with just a few clicks. But that’s not all, we too will be able to offer you a faster and more accurate service.

Request a quote in a few clicks and get a quick response. You will receive a copy of your request per email.

Once you have created your user profile, you can access your personal area, where the previously requested quotes are saved.

Each product for which you request a quote can be customized: you can choose the material, operating pressure, number of handwheels, gasket material etc.